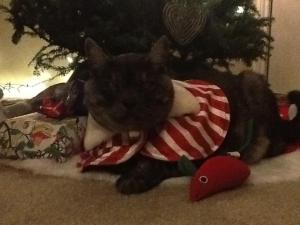 You know what I love most about Christmas? Aside from the gift-giving hullabaloo and decadent goodies, I mostly look forward to revisiting my favorite Christmassy books, movies and albums year after year. There’s something very comforting about returning to those holiday standbys that filled my 5-year-old brain with magical wonderment. Oh how I long for the days when flying reindeer and toy-building elves were unquestionably real. Calories were never an issue and my biggest worries involved bathing and brustle sprouts. Sigh..those were the days.

Aside from the nostalgic bliss, Christmas is a time to reflect on who we are, what we value most, and how we can make the world a better place.  In Scrooge’s case, it’s a time for redemption. For the Grinch, it’s a time to grow a heart. And for little Virginia, it’s a time to continue believing and hoping in a higher power in defiance of naysayers.

Pretty deep stuff, huh? Before I start waxing nostalgic about my childhood Christmases (which consisted mostly of sugar-induced tantrums) or musing about the existential subtext of Home Alone, I’ll leave you with these heart-warming passages from my favorite holiday reads. 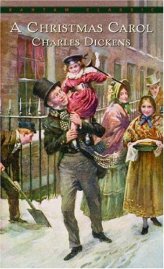 “And it was always said of him, that he knew how to keep Christmas well, if any man alive possessed the knowledge. May that be truly said of us, and all of us! And so, as Tiny Tim observed, God bless Us, Every One!”
― Charles Dickens, A Christmas Carol 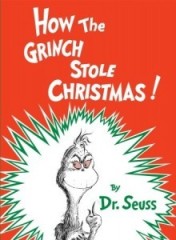 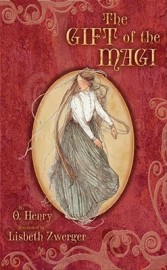 “And here I have lamely related to you the uneventful chronicle of two foolish children in a flat who most unwisely sacrificed for each other the greatest treasures of their house. But in a last word to the wise of these days let it be said that of all who give gifts these two were the wisest. O all who give and receive gifts, such as they are wisest. Everywhere they are wisest. They are the magi.”
― O. Henry, The Gift of the Magi 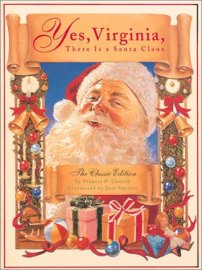 “Yes, Virginia, there is a Santa Claus. He exists as certainly as love and generosity and devotion exist, and you know that they abound and give to your life its highest beauty and joy. Alas! how dreary would be the world if there were no Santa Claus. It would be as dreary as if there were no Virginias. There would be no childlike faith then, no poetry, no romance to make tolerable this existence. We should have no enjoyment, except in sense and sight. The eternal light with which childhood fills the world would be extinguished.”
― Francis Pharcellus Church, The New York Sun 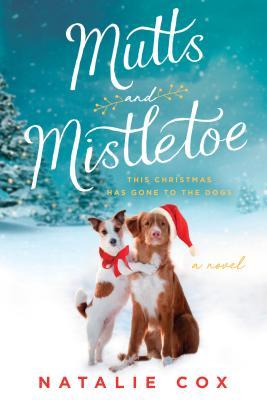 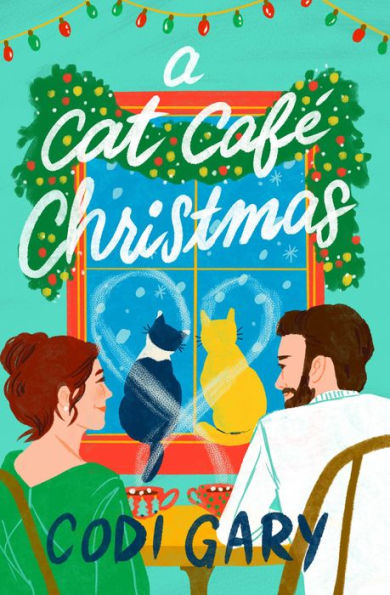 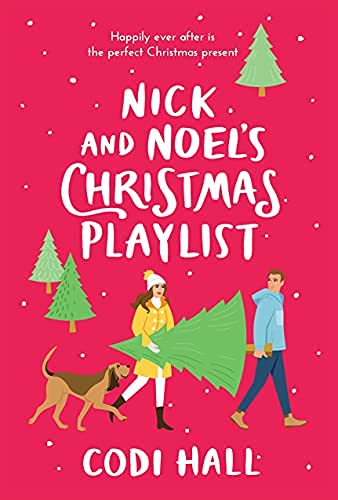 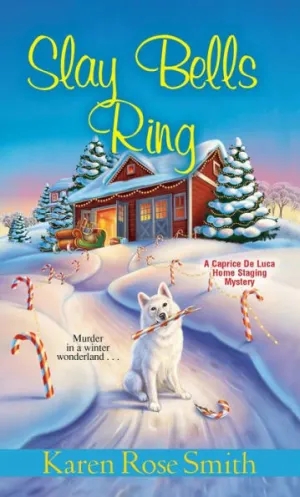