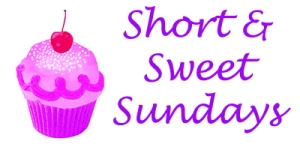 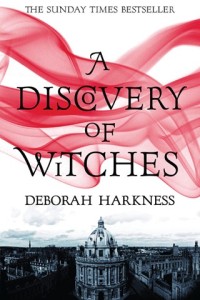 In honor of Sunday – a day I reserve for reading and lollygagging – I bring you a short and sweet book review! For more of my “Short & Sweet” reviews, go here.

The gist: The story centers around Diana Bishop, a history professor and powerful witch who lives in denial of her heritage. While conducting research in Oxford’s world-famous Bodleian Library, she inadvertently calls up “Ashmole 782,” a manuscript believed to contain the secrets of all creation. Coveted for centuries by the underworld of witches, demons and vampires, the secrets within the book could do some serious damage. Soon the supernatural baddies come out of the woodwork to confiscate the book.

Enter Mathew Clairmont, a blood-sucking geneticist and all-round hottie (think Edward Cullen with a Ph.D.). Although witches and vampires are not allowed to comingle, he finds himself bewitched by Diana’s beauty and charms. Unable to resist her tantalizing scent (hmm… sounds like another vampire I know), he swoops in to save her from the evildoers. Their alliance violates an ancient contract, but they forge onward in the hopes of being the first to discover the secrets contained in Ashmole 782.

Thoughts on character development: No matter how hard I tried to like Diana, I just couldn’t. I was turned off from the get-go when she smugly pronounced, “What got me away from Madison was my intellect.” Ick! There’s nothing I loathe more than an intellectual snob! And much like Bella (yep, I went there!) she’s just an empty vessel without the love of her vampire soul mate. The inner feminist in me just wants to scream, “Come on girl, get a life and stop blithering about your undying love!” She’s completely wrapped up in herself and has no interesting quirks, friends or interests – outside of rowing and alchemy research of course.

As for Mathew, he’s the textbook definition of a Harlequin romance hero: overly sensitive, attentive and always ready to put his life at risk to save his ladylove. Basically, he’s a woman’s definition of the perfect man. This is what really irks me about romance novels! Call me crazy, but I like a guy with some typical man-flaws like fear of commitment or belching in public. Take Damon from “The Vampire Diaries” for example. He’s a typical male with a serious attitude problem, but a total softy on the inside. When Elena brings out his inner teddy bear, the romantic tension really sizzles! I’m sorry, but how many of you really got excited about the sweet and loving Stefan? BORING!

In the next book, which involves Mathew and Diana’s first foray into time travel, I hope to see more of Baldwin, Mathew’s bad-boy brother. He’s hot, he’s angry, and he has some serious bloodlust issues, especially for Diana’s magical witch blood. I know love triangles are getting clichéd, but I would really love to see some romance brewing between these two magical creatures!

What I liked: I have to hand it to the author, she has a knack for creating spooky atmosphere. If your pulse flutters at the thought of creepy old libraries, French castles and descents into dark forests by moonlight, you’ll probably enjoy this book. Despite her flaws, which I’m sure she’ll smooth out in her next installment, the author is a truly gifted writer.

What irked me: With proper editing, this mammoth book could have been easily condensed into 300 pages or less. The drawn-out scenes of Diane drinking tea, thinking about drinking tea, rowing down the river and doing yoga really bogged down the story. Oh and don’t even get me started on the excruciatingly long descriptions of DNA analysis – I get it, Deborah, you’re super smart!

Most memorable scene: I hate to sound like such a snoot, but OMG this book could have done without the vampire/witch/demon yoga sessions. I get that the author is a big fan of the new agey healing powers of yoga, but come on! I couldn’t keep a straight face when she so eloquently described the supernatural beings harmoniously practicing yoga in Mathew’s opulent mansion. If this book hit the big screen, I can already see SNL and Jay Leno mocking this ludicrous scene!

My response to the critics: Most of the reviewers claim this first-time novelist blatantly stole from Stephanie Meyer’s and JK Rowling’s playbooks. But is that such a bad thing? Readers LOVE the mystery of Harry Potter’s past, and the star-crossed-lover drama between Edward and Bella. So why not borrow and build upon these intriguing storylines? And might I add that fans of that old TV series “Roswell” can attest to the fact that Stephanie Meyer used that show as a template for her Twilight series.

Will I read the next two installments in this trilogy? Eh…probably. All things considered, this is a solid paranormal thriller. Yes, it dragged quite a bit, but I feel that the story just started to cook with some grease right at the very end. If I want to get fancy with analogies, I’d say this book is the literary equivalent of a Dave Mathews CD. It’s good quality stuff, but I’m not counting down the days until the next album drops. Sure, I own a Dave Mathews CD, but I don’t have it stored in my favorite playlist – and I certainly don’t know all the lyrics by heart.  Anne Rice’s vampire books, however, are right on par with my Dixie Chicks obsession!

This book is best paired with: A hearty glass of wine, a purring cat and a crackling fireplace. If you’re an apartment dweller like me, you should download a virtual fireplace app! 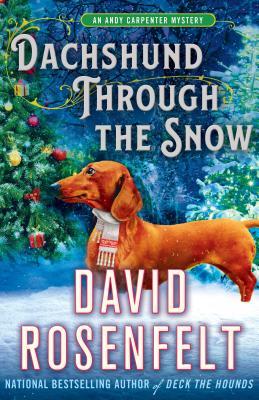 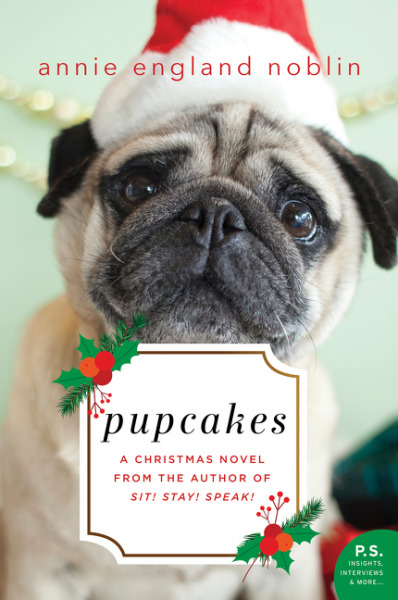 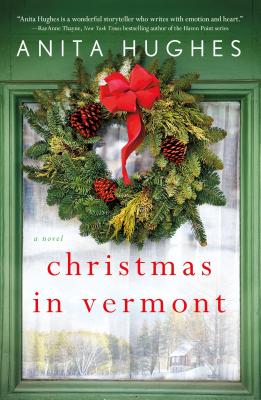