Leave it to Mary Higgins Clark, known by her steadfast readers as the “Queen of Suspense,” to craft an intricate mystery, chock-full of shady murder suspects, lies and deceit.

The fast-pace story takes off when Clark paints a vivid portrait of Liza Barton’s picture-perfect childhood. At the beginning, Liza had it all: loving parents and a dream home in New Jersey, complete with scenic pastures and horse stables. Little Liza’s seemingly flawless life was ripped out from under her after her beloved father’s mysterious death. Shortly after the tragedy, Liza stumbled upon her new stepfather in the midst of murdering her mother. In an effort to stop her vindictive stepfather dead in his tracks, Liza grabbed a gun and accidentally shot multiple rounds into her mother’s chest. After that fateful night, Liza Barton was dubbed “Lizzie Borden” by the media circus.

Two decades later, Liza (renamed Celia Nolan) wiped away all traces of her past, married a hot-shot lawyer and moved back to her hometown. Celia knew keeping the closeted skeletons at bay would be a challenge, but she wasn’t prepared for the surprise birthday present her unsuspecting husband had in store for her: Her childhood home, complete with painful memories and a vandalized front yard.

Soon after the seemingly happy couple moved into Lizzie’s house of horrors, things go from bad to worse. A slew of dead bodies pop up and everything points to Celia.

True to Clark’s telltale formula, all characters are possible suspects. Clark has a knack for creating atmosphere when describing the beatific East Coast fall scenery; however, these descriptions are few and far between. Despite the story’s lack of ambiance, the characters are fully developed with their own sordid back stories.

The solid who-done-it plot will titillate readers, causing them to anxiously speed through the pages until the wee hours of the night.

2 thoughts on “Mary Higgins Clark: No Place Like Home” 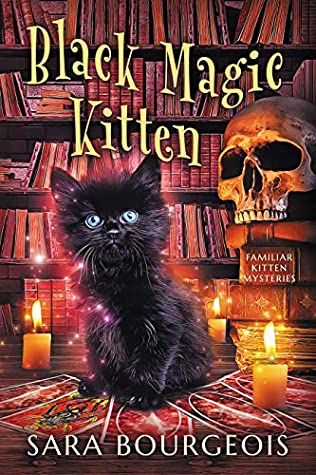 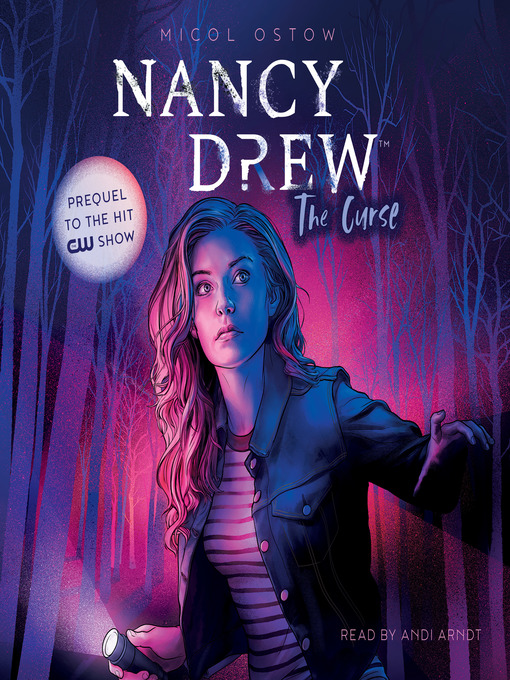