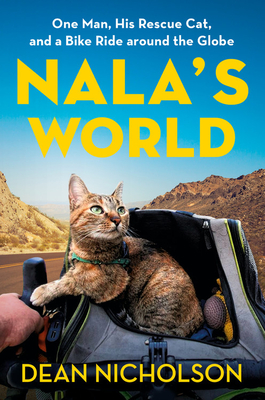 I’m sure most of you fellow animal lovers have seen the Dodo video of Nala and Dean’s moment of insta-love when he found her lost, desperate and abandoned on some rocks somewhere in the Bosnia wastelands. If not, you must drop everything (unless if you’re holding a cat) and watch it right now!

As with most attention-challenged social media viewers, I watched the short video, swooned and then moved on to the next new sparkly thing in never-ending feed of Tick Tock video nothingness…talk about wastelands. Social media, man. It’s a blessing and a curse, isn’t it? Without it, Dean’s story wouldn’t have gone viral, and the world wouldn’t know his story—and the story of so many other hurt and abandoned animals he helped along the way with some crowd-funding assistance from his massive online fan club! Yet, it’s rather disturbing that my mind instantly flitted off to the next Dodo video, and I forgot about this epic rescue story in a nanosecond. All I can say is THANK GOD FOR BOOKS!

When I discovered this memoir existed, I immediately downloaded the audiobook so I could listen to it on my long MS150 training rides. This was a good call because the book is narrated by a Scottish voice artist with a fantastic brogue! Oh how I love the Scotts! It was such a pleasure taking this journey alongside Dean and his newfound kitty soul mate Nala as he pursued his “One Bike, One World” expedition that unexpectedly turned into an animal rescue mission. Not only did he save little Nala, he also rescued some stray pups and used his massive social media following to help out fledgling rescues and sanctuaries. Needless to say, this is a man after my own heart! Also, he’s a globe-traversing cyclist, which in and of itself is fascinating!

As for Nala, oh my goodness—I’m in love! This little girl knew she found her person the instant she meowed at him. She refused to let him pedal away and used all of her cute powers to land herself right into his little handlebar bag—where she happily stayed throughout his quest. It’s amazing to me how animals magically know they found their person—and refuse to let them go. This happened in another book I read called “Finding Gobi,” in which a fiercely determined tiny dog (also a Dodo video star) ran alongside an ultra-marathon runner in the blistering heat of the Gobi desert. That story—and Nala’s story—will always have a place in my heart. I’m just so glad both of these big-hearted animal rescuers wrote books so the world can connect with these stories in a way that just can’t be done in a 30-second flash-in-the-pan video.

SPOILER ALERT! The cat lives in the end. So don’t let that completely understandable fear stand in your way. In fact, I’m hoping there will be a Part II installment because Dean’s worldly biking adventure was cut short by this blasted pandemic! He and Nala have many, many more miles to go, which makes me and my Lil Bootz purr with delight! Oh and you can watch their adventures unfold in real time (#OneBikeOneWorld) on all the social media channels! 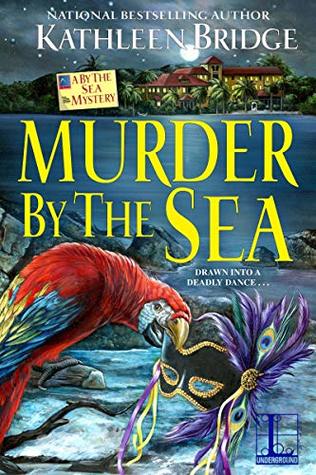 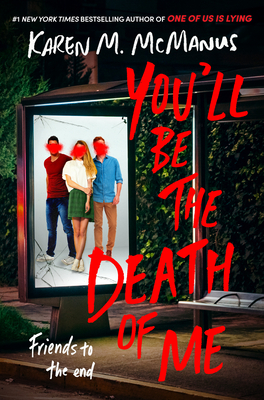 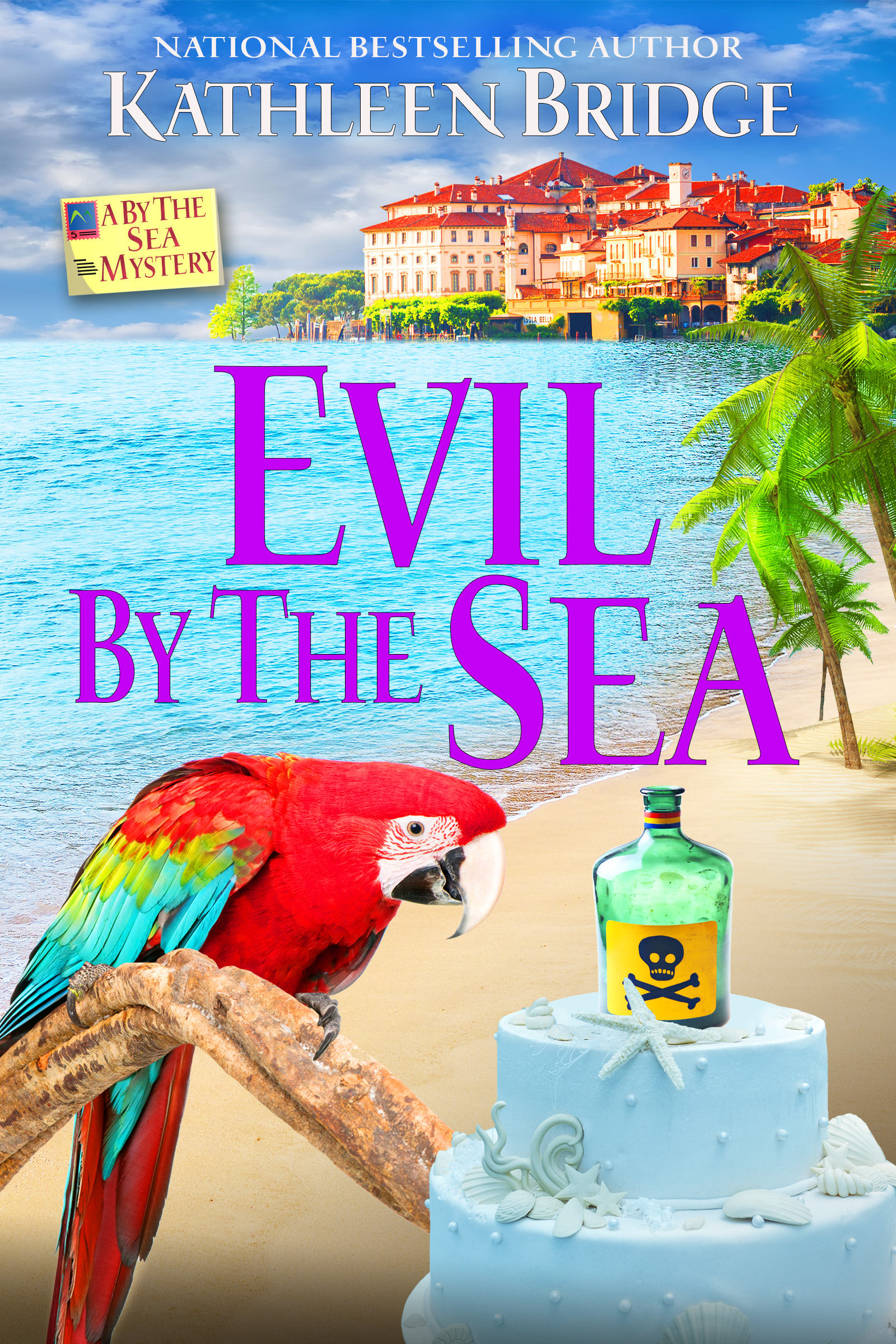 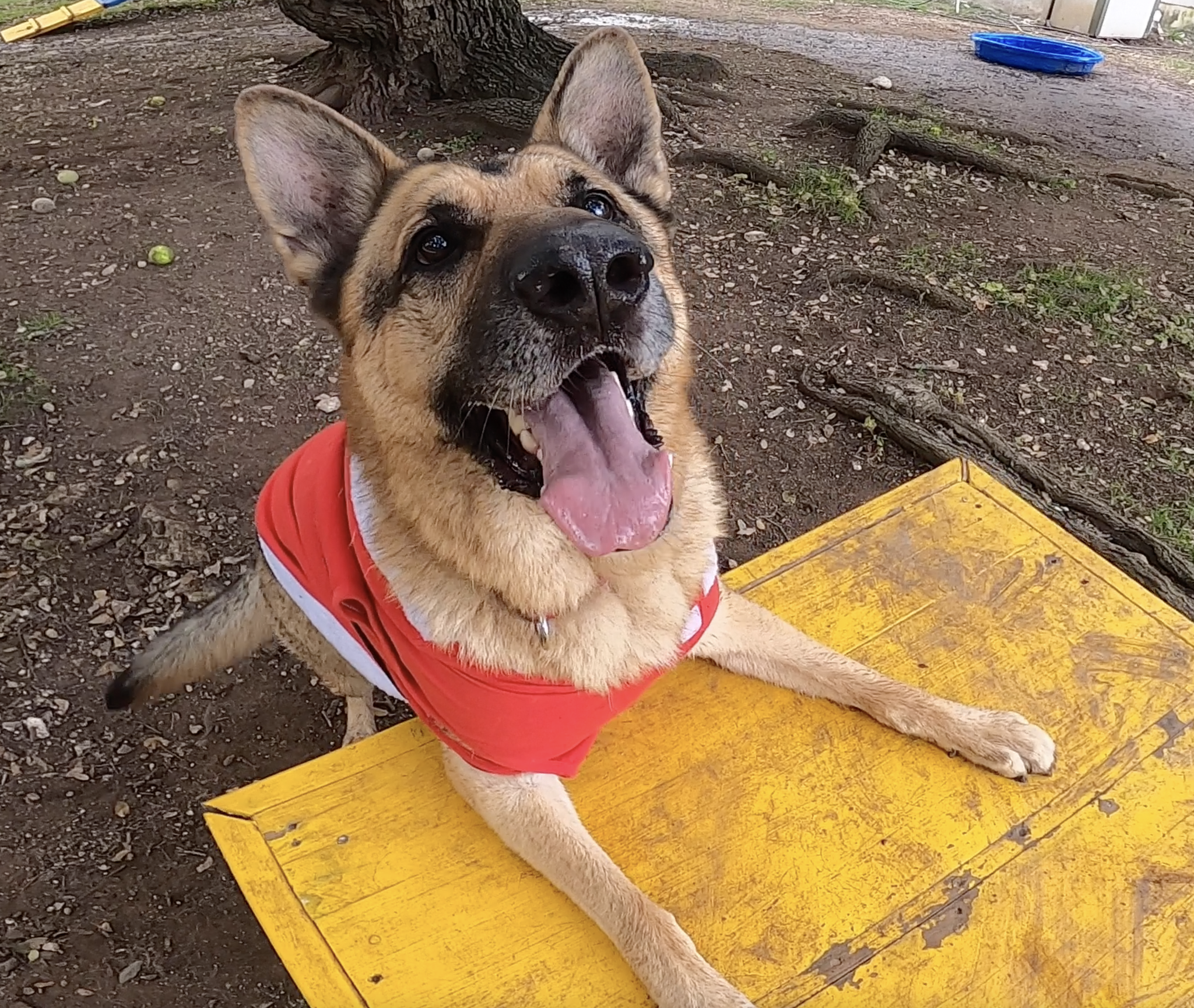