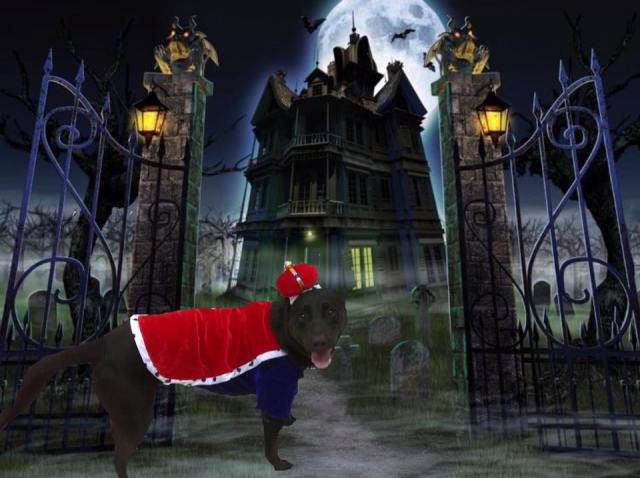 Happy Howl-o-weeeeen! King here from Austin Pets Alive. It’s been a while now and I’m still hanging out at the shelter looking for a haunted castle to call my own. My “big sister” wants more people to notice my regal beauty, so she’s letting me commandeer her silly little lady blog. When we go out on walks, she’s always listening to spooky audiobooks. It’s all very strange—morbid even. But hey, as long as she keeps the treats and kisses coming, I’ll go along with it.

So if you’re a weirdo who actually enjoys being scared, here are a few truly unsettling ghost stories that will keep you up all night. To quote the great R.L. Stine, readers beware; you’re in for a scare! 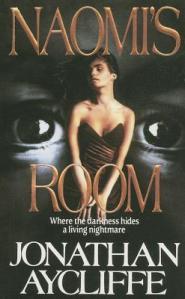 My dad has a knack for finding the most random books by unknown authors. When he handed me this tiny paperback, I looked at the cover and say, “really?” He assured me that it’s one of the best haunted house stories he’s ever read. That man never steers me wrong when it comes to books and barbecue restaurants, so I decided to give it a shot. After the first chapter I was hooked! This book has everything I love in a ghost story—and more. The author clearly mastered the art of gothic atmosphere and suspense. Each chapter ended with a cliffhanger, forcing me to ignore my chores and keep on reading.  Set in modern-day England, the story is narrated by a well-to-do professor who just moved into the most evil house imaginable. After the tragic loss of his daughter, Naomi, he and his grieving wife are left all alone in the Mt. Everest of haunted houses. Night after night, the sounds of creaks, scratches and disembodied chatter build up into a cresendo of terror. Among the dark symphany, is the sweet voice of their dead daughter. They soon find the spectral form of Naomi wants nothing more than to rip them apart. And trust me, there is plenty of bloodshed! I’ll leave it right there because it’s way too easy to give away spoilers. If you liked that Ethan Hawke movie Sinister, or the old school Stephen King book Pet Cemetery, this book is for you!

The Silence of the Ghosts by Jonathan Aycliffe

I had my doubts that the Great Dark Master Jonathan Aycliffe could top Naomi’s Room, but sure enough he delivered another haunted house story that made my skin crawl. My dad liked this one more because it combines a glimpse into the horrors of the London bombings (circa WWII) with a gothic haunted house story. As an added bonus, there’s even a sweet little romance thrown in the mix. Both books fill my dark heart with ghoulish delight, but I’m still going to side with Naomi’s Room because that book was mondo beyondo scary.

This one follows a young man named Dominic Lancaster and his kid sister, Octavia, who are forced to live all alone in their family’s crumbling estate. While their neglegent blueblood parents are away in London, the kiddos must fend for themselves in a house that wants to eat them alive. Written in diary form, it’s easy to get envoloped into the story as the narrator navigates the plethora of evil forces and valiently protects his deaf sister from joining the ghosts trapped in the house. Trust me, this is a VERY scary book that will haunt your dreams long after you polish off the last chapter. To this day, I still can’t shake that vision of a dark, shadowy mass slowly making its way down the stairs…or the photographs of long-dead children in search of a new playmate. I’m getting goosebumps just thinking about it!

Woman in Black by Susan Hill 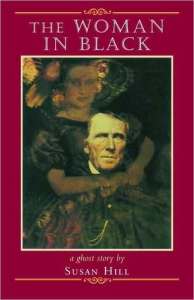 After reading two deliciously disturbing ghost stories, I was in the mood for another gothic thriller. The movie version of Woman in Black was so moody and atmospheric, so how could I possibly go wrong with this timeless classic?

Set in a tiny English town during the turn-of-the-century, the story revolves around a sad little man (seriously, this guy is a wet blanket) named Arthur Kipps. His job is to settle the affairs of the deceased mistress of dilapidated house that is rife with sinister forces. All alone in the middle of a foggy marsh, he finds that the house takes on a life of its own when the sun goes down. The otherworldly sounds of shrieking and moaning intesnify every night—and soon Aurther starts questioning his sanity. Why do the townsfolk of Crythin Gifford fear the house? And why is a woman in black stalking him in the shadows? You’ll have to read the book to find out! I should note that although I enjoyed the gothic atmosphere, the bulk of the story follows an unlikeable man creeping around a dark house. Not a lot happens, but there are a few unsetttling moments that set me on edge. Also, Aurther is a shameless intellectual snob. I wouldn’t have been bothered in the least if the ghosts did him in.

I warn you, do not read these books alone at night! Pleasant nightmares, my dear readers. Oh and don’t forget to check out King’s APA profile! Adopt him and I promise that he’ll protect you from ghosts and banshees! 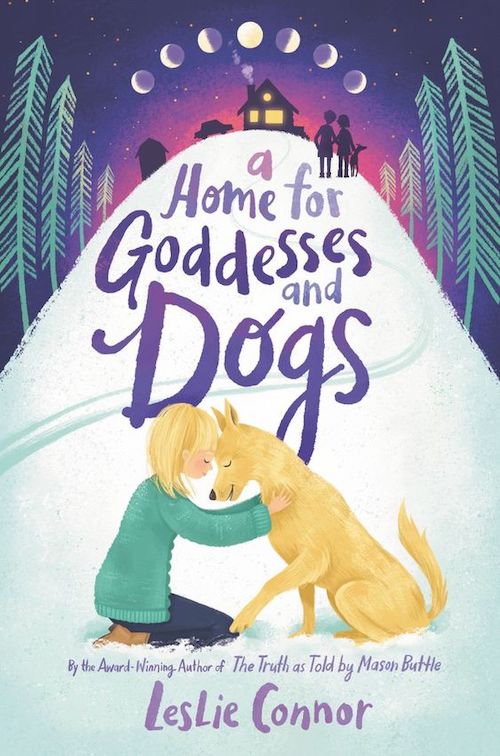 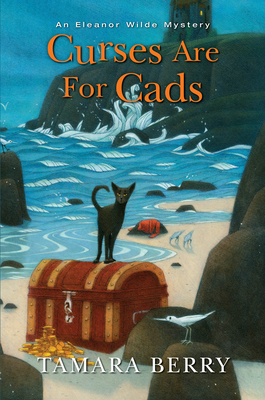 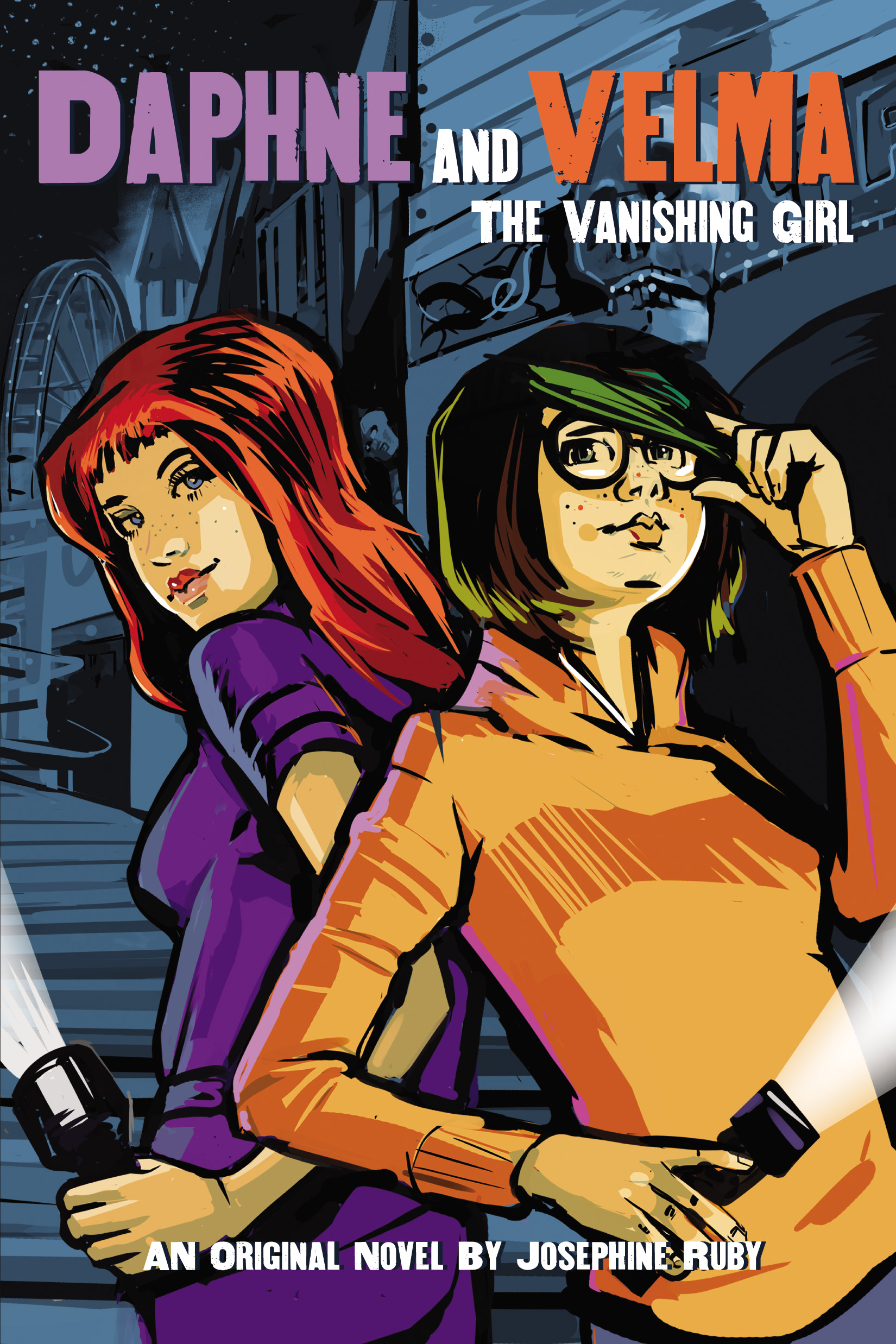 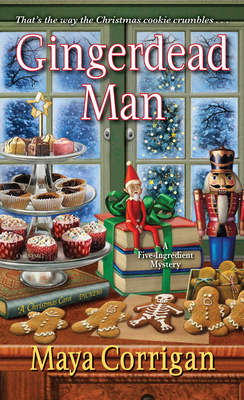 I'm not gonna lie. Life has been crashing down lately. I lost two humans and four shelter dogs (I do rescue stuff) in a year and another hit just came at me during the Texas snowmageddon. Needless to say, it's been a struggle paying attention to audiobooks with waaaay too many characters (cozy mystery authors, I'm talking to you), and this book about a Scottish cyclist rescuing a kitten is exactly what I need right now! I just got to the part where he used his influence to save a donkey sanctuary, and now I'm officially obsessed! This is such a fabulous feel-good book, and it's even better on audio because that Scottish brogue is just fantastic! Cat lovers and cyclists are sure to love this one! Also I'm training for the #MS150 and it's giving me so much inspiration! #nalasworld #deannicholson #catbooks #cyclingmemoirs #catsarethecutest #crazycatlady
Lil Bootz just dropped her book of the month on our blog! We highly recommend this series to #yafantasybooks lovers and #beautyandthebeast fans! #lovedit #perfectbreakfromreality #acursesodarkandlonely
Anybody else struggling to get through this epic story of nothingness??? I'm halfway through and it's not getting any better. 28 long, insufferable hours of moony, angsty, emo inner dialogue. #nojustno #stephaniemeyer #midnightsun #dnf #icanteven #twilight
I typically read fluffy fiction because the real world is too much, especially nowadays. BUT today is a special day, and I implore you to read any scholarly books about #MLK! I highly recommend #theswordandtheshield🗡🛡 by @dr.penieljoseph. Go to my profile link for the review/rant! #happymlkday #mlkday #mlkday2021 #racialequality #civilrights #malcolmx
My new year's resolution is to get through all these books before my next #christmasbookhaul! Hey, they say you should set manageable goals, right? #tbrpile #tbrmountain #booksbooksandmorebooks #bookstagram
I am SO excited about this!!! #secretsanta #secretsantagonewrong #80shorror #andrewschaffer #christmasbooks #heartwarmingchristmasdemons #horrorbooks #bookstagram #booksbooksandmorebooks 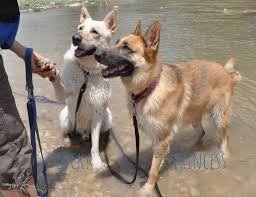